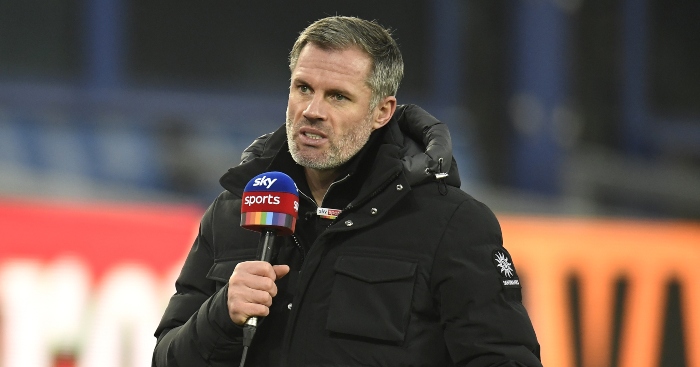 Liverpool legend Jamie Carragher has claimed his old club need to sign a new centre-back in the January transfer window.

The Premier League leaders have been decimated by injury problems this season. The talismanic Virgil van Dijk has been sidelined since October’s Merseyside derby, Joe Gomez is another long-term absentee while Joel Matip limped off during the 1-1 draw with West Brom.

At present, Jurgen Klopp is relying on midfielder Fabinho and young players such as Rhys Williams and Nathaniel Phillips to fill the position.

Speaking to Sky Sports after the match, Carragher admitted that his former side are still favourites to win the league title but belives they need to sign a new defender when the transfer window opens.

🗣 "Liverpool have got one senior centre back who is available this season and he's injury prone. They have to do something in January"@Carra23 believes Liverpool need to do business in January to risk any problems with injuries pic.twitter.com/QETetoh5l5