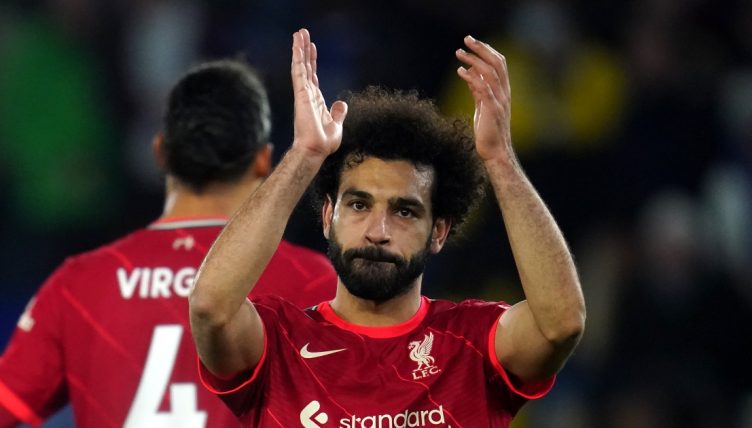 Liverpool legend Jamie Carragher has warned the club’s bosses that they won’t be forgiven if they fail to renew Mohamed Salah’s contract.

Salah is into the last 18 months of his contract at Anfield and, despite saying he wants to stay, there has been no new deal agreed.

Carragher, like everybody associated with Liverpool, is keen for the Egypt international to stay with the club but urged the Liverpool board not to drag their feet over any contract renewal.

“You should be wary as a Liverpool supporter that this is dragging on,” Carragher told Sky Sports. “Other big players at Liverpool have signed contracts in the last three or four months, the goalkeeper [Alisson], Trent [Alexander-Arnold], Virgil van Dijk.

“I would want this done as quickly as possible, that’s not a case of just giving a player what he wants, but you can’t forget the price that Liverpool signed Salah for.

“It’s not like they went and spent £100m on Mo Salah, they did a brilliant deal, which is what Liverpool are great at.

“The money they’ve spent on him in terms of transfer fee and wages have been a snip compared to what Liverpool have had.

“It’s not a case of give him what he wants, but Liverpool Football Club, and the owners, I don’t think they’ll be forgiven if Mo Salah left this club in the summer or in 18 months time.

“He’s a Liverpool legend, one of the greatest players the club has ever had and it needs to be sorted sooner rather than later.”