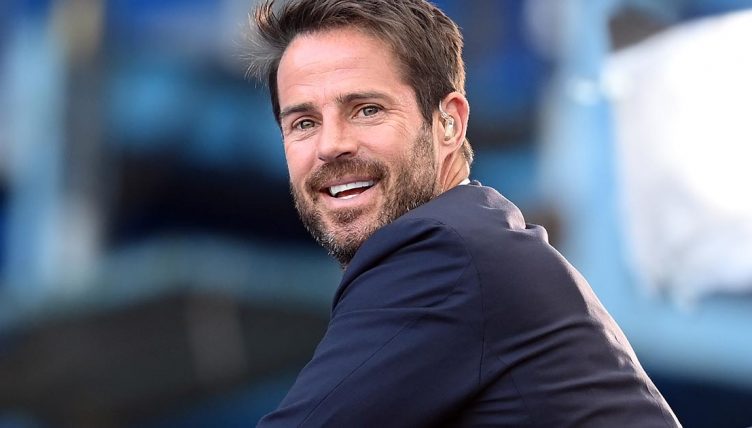 Jamie Redknapp has been out and about again investigating football fans who support more than one team, in a new video released by Paddy Power ahead of Sunday’s Old Firm.

The fifth episode of the Jamie Redknapp Investigates mockumentary series, out today across Paddy Power’s social channels, sees the former England star continue to get to the bottom of things that really annoy football fans about the modern game.

Previous episodes in the series have seen the A League of their Own star look into issues such as half-and-half scarves, football’s Twitter trolls, and those that still call it the Premiership.

The new investigation took a mystified Redknapp all over the country as he met fans in England, Scotland and Wales who all have a dual allegiance when it comes to football teams.

Do you know someone who supports two teams? How would you feel if it was Rangers and Celtic?

Redknapp began by meeting “hipster bellends” Neil and Tony Simmons who run the Market Monkey Pub in Warrington. Both claimed to support Manchester United as kids – “our dog was called Gary Pallister” – but now they support two teams.

“I once saw this fella wearing their shirt at a gig and I just fell in love with the club and the whole ethos around it,” said Neil as he explains why he now supports German second division side St. Pauli as well. St Pauli has a cult following outside of Germany as the club and its supporters are strongly identified with their backing of left-leaning, social activism politics.

“We do some amazing stuff in the community”. “We?” questioned the former player, “I didn’t see their result at the weekend, how’d they get on?” But the conversation quickly drifted into an awkward silence when Neil couldn’t answer.

Jamie then began to question the other brother, Tom, as to why he now has a second team. “To be honest, I just got sick of United being rubbish,” he explained, “so I split my allegiance with PSG.” 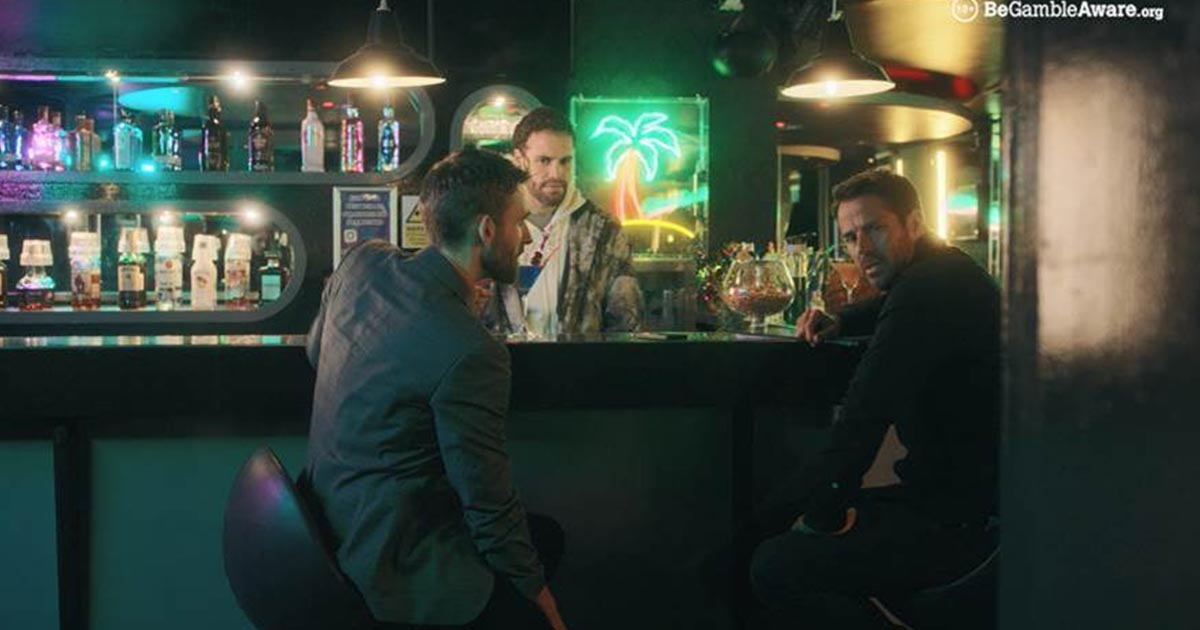 “Have you ever seen the Eiffel Tower, shimmering in the night as you take a post-game stroll after smashing Saint-Etienne to pieces?” pondered Tom. “I can’t say I have,” responded a stony-faced Redknapp, “have you?”. “No. But I can just imagine it. And that’s why I’m PSG ‘till I die….and Man U.”

But what happens if the two teams are hated rivals? Redknapp travelled to Glasgow, ahead of the Old Firm on Sunday, to chat to Gus Garvey who supports both Celtic AND Rangers.

“People do really struggle to get their heads around it” admitted Gus. “My loyalties lie with both the champions of Scotland because we are the people. And, also with Celtic, because Rangers are f**king dead.”

Gus continued in his one-man monologue about his passion for Glasgow’s two titans, “First British team to win the European Cup. But they don’t have 55 titles though, do they? Who does? Rangers. That’s who!” 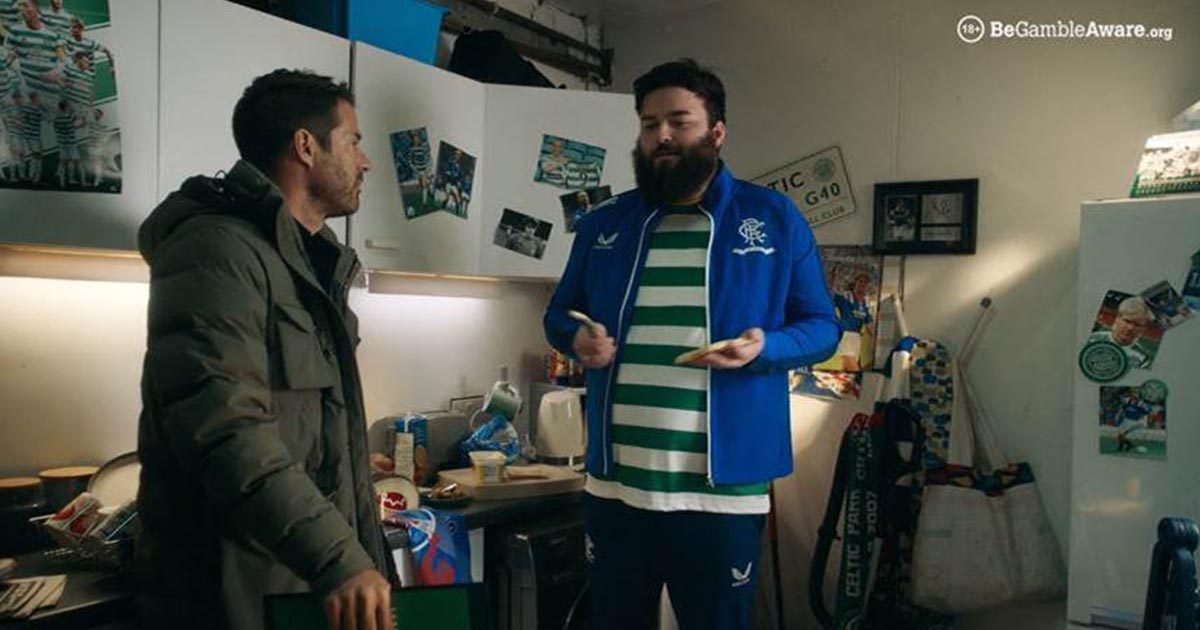 But supporting two clubs doesn’t come risk-free. “When Rangers won the title last season, I went into town to celebrate. I got into a huge fight with myself on Sauchiehall Street.” CCTV footage from the incident shows Gus throwing his own head into a lamppost before knocking himself to the floor.

“Who won?” quipped the bemused pundit.

The former Liverpool captain had one final person to talk before concluding his investigation, as he travelled to Wales to meet Andrew Timms.

An exasperated Redknapp asks, “Come on then Andrew, who do you support?”

“Cardiff City and Villarreal.” But the interview was cut short as Andrew was bundled in the back of a police car, seemingly in response to his dual football team allegiance. “Serves him right,” says a satisfied Redknapp. 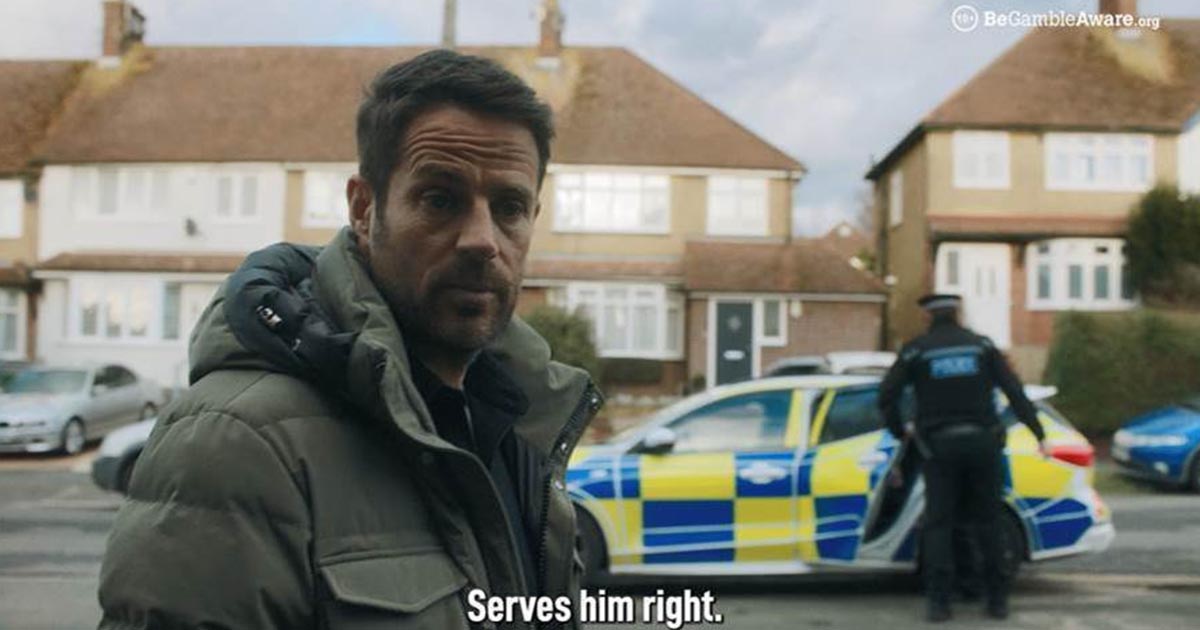 “Football is all about the fans” concludes the fed-up former footballer, “and those fans should be able to express their loyalty any way they want. But should it extend to having a second team? Maybe, maybe not.”

Jamie then bumps into a fan wearing a half Man United, half Sporting Lisbon football shirt, in homage to both Cristiano Ronaldo and Bruno Fernandes. “I think maybe not,” says Jamie firmly.