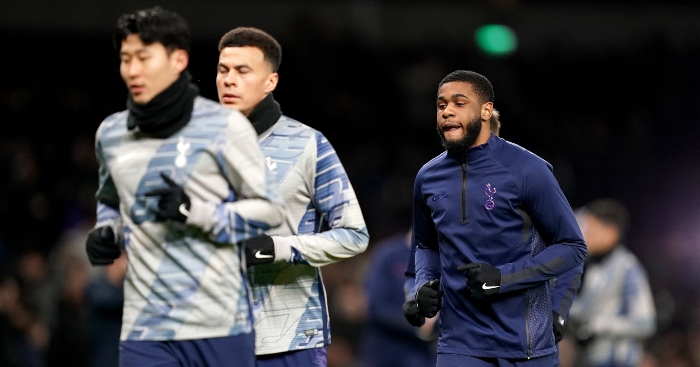 Tottenham had to settle for a 1-1 draw in their FA Cup 4th round clash against Southampton – but it could’ve been a lot worse if it wasn’t for Japhet Tanganga.

Spurs looked to be heading into the next round when Son Heung-min fired a low finish into the far corner after some excellent work from Giovani lo Celso in the 58th minute.

However, Southampton eventually got a deserved equaliser in the 87th minute as Danny Ings found Sofiane Boufal and the midfielder lashed his effort past Hugo Lloris.

Ralph Hasenhuttl’s side had wasted a succession chances to take the lead in the first half, with Ings just inches away from getting on the score sheet.

Lloris was left stranded as the striker looped the ball towards goal but Tanganga showed great reactions to clear it off the line with a brilliant header.

Watch the clearance below.