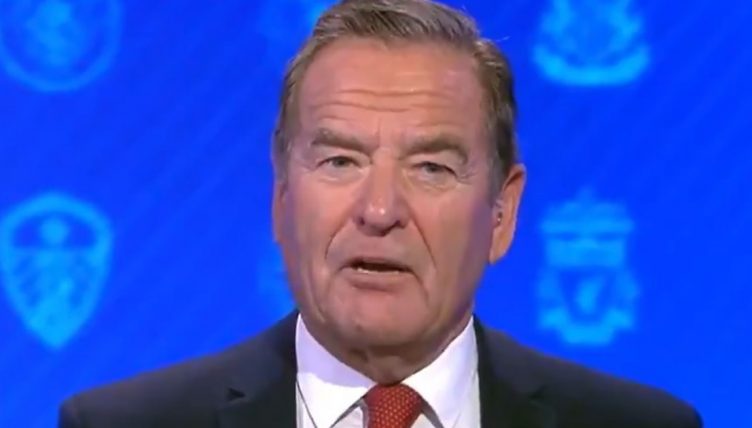 An era is coming to an end. Sky Sports’ Soccer Saturday presenter Jeff Stelling announced that he will be leaving the show at the end of this season.

Soccer Saturday has become an institution thanks to Stelling’s ebullient personality and brilliant presenting over the last quarter of a century, a soundtrack to our Saturday afternoons.

Announcing his departure, Stelling said: “I’ve come to the decision – an incredibly difficult decision – that this will be my final season. It’s my decision, there has been no pressure whatsoever. Sky have been absolutely brilliant with me.

“I’m not intending to retire, that’s up to people out there really. But it’s time to let somebody else have a go at what is the best job in the world.”

Stelling will be sorely missed by many and, after making the announcement, he got a well-earned round of applause from the studio pundits, Paul Merson, Clinton Morrison, Tim Sherwood and Darren Bent.

We have seven months of Stelling left on our Soccer Saturday screens. Let’s enjoy them.

🚨 | Jeff Stelling announces that he is leaving Soccer Saturday at the end of the season pic.twitter.com/2WvGmsJVa0