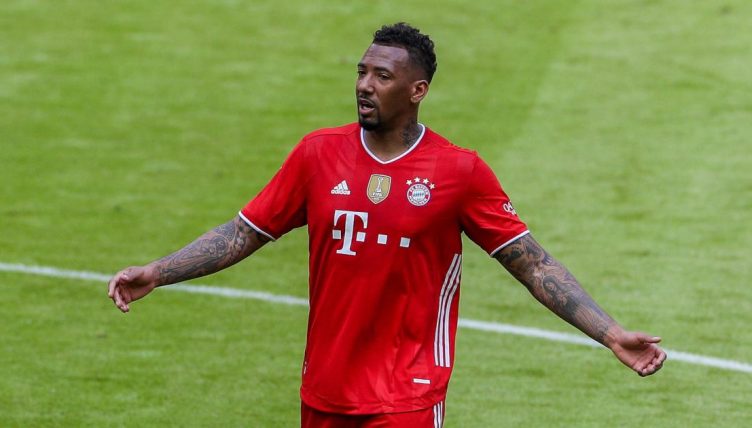 Boateng will leave Bayern on a free transfer at the end of this season after 10 years at the club and has recently been linked with a move to Tottenham.

After coming off the bench in their 3-2 defeat to PSG in the Champions League quarter-final first leg, the centre-back was named in the starting Xl for the second leg.

PSG spurned numerous chances in the first half before Eric Maxim Choupo-Moting netted against his former club to level the scores on aggregate at 3-3.

Mauricio Pochettino’s side looked set to equalise in the 52nd minute but Neymar was unable to get a touch on Angel Di Maria’s cross.

Boateng then showed incredible composure to nonchalantly kick the ball out of play with a superb yet needless back-heel flick.

Bayern were unable to get a second goal at the Parc des Princes and PSG went through to the semi-finals on away goals.