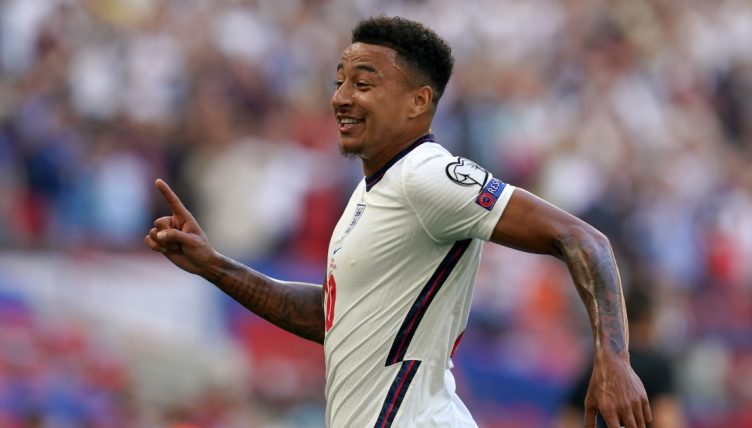 Unless you’ve been living under a rock, you may have heard Cristiano Ronaldo is returning to Manchester United.

And it’s safe to say the United players are just as excited as the club’s supporters.

So, when Jesse Lingard opened the scoring for England against Andorra, everybody knew what was coming next.

Jude Bellingham made the goal, working enough space to release the Manchester United man. A quick combination with Bukayo Saka and England had broken the deadlock.

After scoring his first international goal since 2018, Lingard ran into a corner of Wembley and aped Ronaldo’s celebration with a smile on his face.