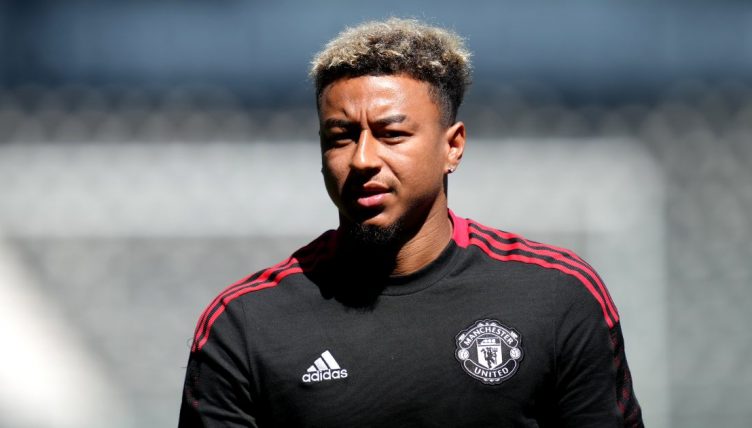 Jesse Lingard staked his claim for a place in the Manchester United Xl with a brilliant individual goal during a training session.

After falling out of favour at United, Lingard rediscovered his best form during a loan spell at West Ham in 2020-21, registering nine goals and five assists in 16 appearances for the Hammers.

He made his first appearance for United since January 2021 in their pre-season clash at Derby County, nearly marking the occasion with a sensational goal.

“Jesse is a fantastic player,” Derby boss and United legend Wayne Rooney said after the game. “He did excellent when he went to West Ham on loan. Sometimes that’s what kick-starts your career again.

Lingard delivered another reminder of his abilities in training, nutmegging a defender before racing through on goal and finding the back of the net.