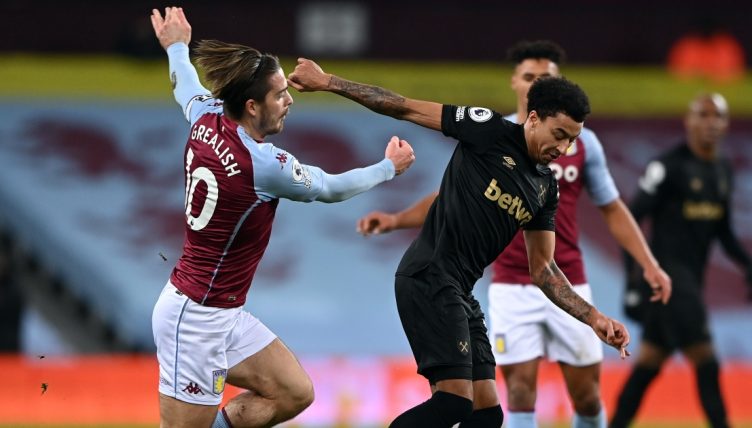 Having been frozen out at Old Trafford, Lingard secured a move to David Moyes’ high-flying Hammers in the January transfer window.

There were doubts as to whether the erstwhile England international would start immediately, but he repaid his manager’s faith with two goals in a man of the match performance during West Ham’s impressive victory.

One standout personal moment for Lingard was the ragdolling of Jack Grealish.

Perhaps stung by incessant rumours linking the Villa talisman with United, or probably just enjoying playing football again, Lingard played a one-two with Vladimir Coufal and set off on a mazy dribble.

Grealish attempted to track him but couldn’t get anywhere near Lingardinho, who easily held him off at arm’s length before drawing a foul.

Now Grealish knows what it’s like to taste his own medicine.

Lingard saw that united were interested in grealish and he took it personally 😭 pic.twitter.com/Cq7sGlQ5dR