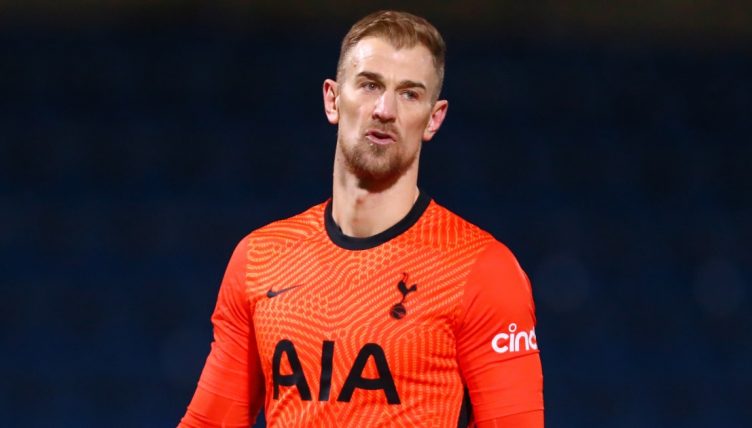 Joe Hart inadvertently rubbed salt into Tottenham‘s wound after their shock 3-0 defeat to Dinamo Zagreb, and quickly took to Instagram to apologise for the error.

Following Spurs’ Europa League elimination in the Croatian capital, Hart posted an Instagram story with the result and the eyebrow-raising caption of ‘job done’.

But no, this wasn’t a dig at Jose Mourinho, but rather a terrible error from a member of the back-up goalkeeper’s “social media team” in the words of Hart himself.

An error to rival Victor Anichebe’s infamous “Can you tweet something like” gaffe, the 33-year-old put on his best serious apology face when explaining away the error.

What is this pls???? Joe Hart official with the caption ‘job done’😭😭😭 pic.twitter.com/sbLU9JUQUx