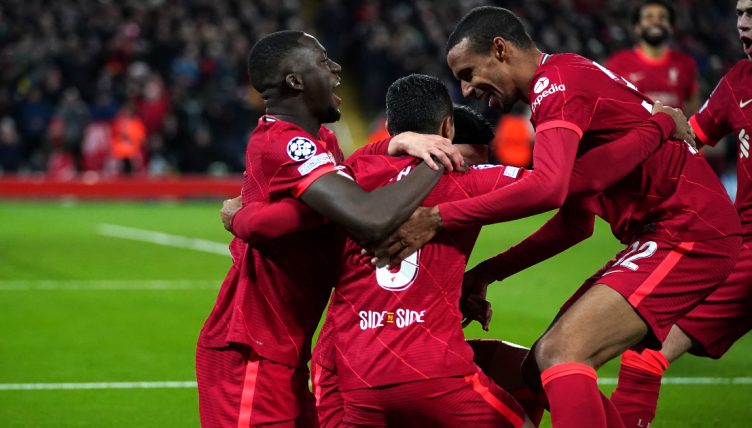 Liverpool continued their fine form this season with a 2-0 home win over Porto in the Champions League, but it was their midfield maestro who stole the show.

Thiago Alcantara has had his critics during his time on Merseyside, but the supremely talented midfielder proved why he earned a reputation as one of the world’s top technicians.

Following a free-kick in the 51st minute, the ball came out to the Spain international, who rifled in a low volley from outside the box which almost broke the laws of physics.

It was an unstoppable strike that wowed fans and even his fellow team-mates. Centre back Joel Matip clearly could not believe his eyes as the ball found the bottom corner, and his reaction just about summed up the sheer quality of the goal.