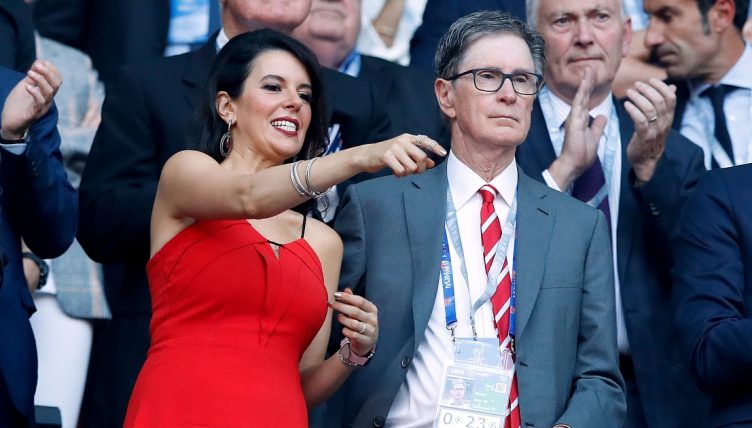 There was universal fury among Liverpool fans on Sunday after it was announced that owner John Henry had agreed to take them into a new European Super League.

The plans were revealed at 11pm on Sunday night after rumours had begun to spread throughout the day that something seismic was in the offing.

Liverpool, alongside Manchester United, Manchester City, Tottenham, Arsenal and Chelsea, would join six other European big-shots in a new tournament, one that ensured none of the founding members would ever be relegated.

Fans of the Reds were apoplectic with rage, while former players such as Jamie Carragher and Dietmar Hamann were very vocal in their own disgust. The grandson of Bill Shankly even asked for his grandfather’s statue to be removed from Anfield.

But on Tuesday night, Liverpool caved to the pressure, announcing that they would be withdrawing from the tournament.

A vapid apology from Henry followed on Wednesday morning. He claimed that he had taken the reaction on board and acted accordingly, saying sorry to the fans, the players and Jurgen Klopp.

It can only make you wonder how out of touch these people are that they did not see the backlash coming.

John Henry: “We heard you, I heard you. I want to apologise to Jurgen, to Billy, to the players and to everyone who works so hard within LFC.” #awlfc [lfc] pic.twitter.com/vnz6JUmTWa