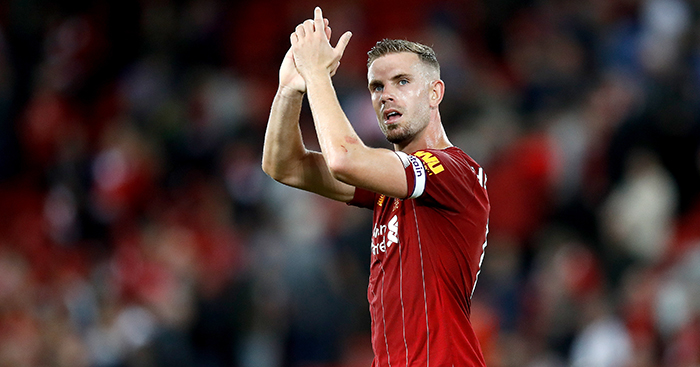 Jordan Henderson is one of the nicest guys in football and recently made another brilliant gesture to a Liverpool fan.

Liverpool season ticket holder David Kerruish has endured a tough few months after losing both of his parents last year.

His wife and sister wrote to the club to ask if anything could be done to lift his spirits and Henderson was keen to surprise him with a video call.

An emotional conversation followed and David was seen wiping tears away from his eyes as he spoke to the club captain..

Henderson also revealed that David would get two free season tickets for 2020-21 and will meet the Liverpool players at Melwood once the lockdown is over.

It was a really difficult end to 2019 for season ticket holder, David Kerruish, so @JHenderson decided it was time for a surprise ❤️