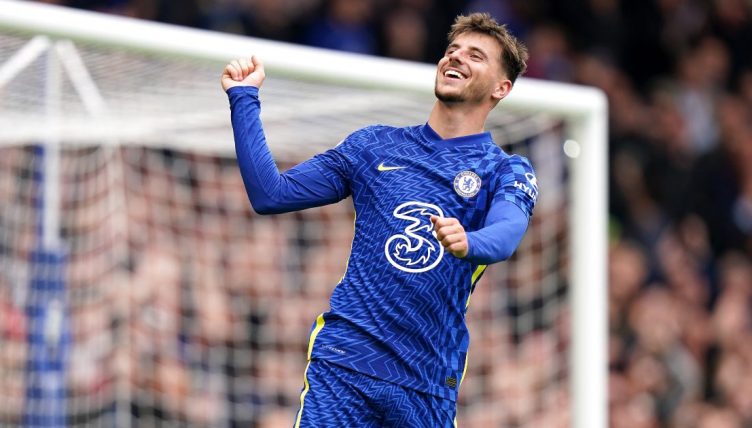 Chelsea midfielder Jorginho was spotted joyfully handing the match ball to Hattrick hero Mason Mount after the final whistle of their game against Norwich – proving he can pick up assist even after the game has ended.

Mount, who scored his first-ever career hat-trick against the during the Blues’ 7-0 win over the Canaries, appeared to be happily taking in a standing ovation from the Stamford Bridge faithful before Jorginho gleefully approached the Englishman to hand him to the ball.

22-year-old Mount appeared somewhat surprised for a moment as his Italian team-mate presented him the ball before the two embraced, both with wide smiles on their faces.

It was not the first time during the day the two had linked up, however, with Jorginho also assisting the playmaker for his first goal of the afternoon.

The moment at the final whistle was just the final piece in what was a terrific afternoon for Chelsea, with the side cementing their place at the top of the Premier League table.

Mason Mount and his match ball 🥰