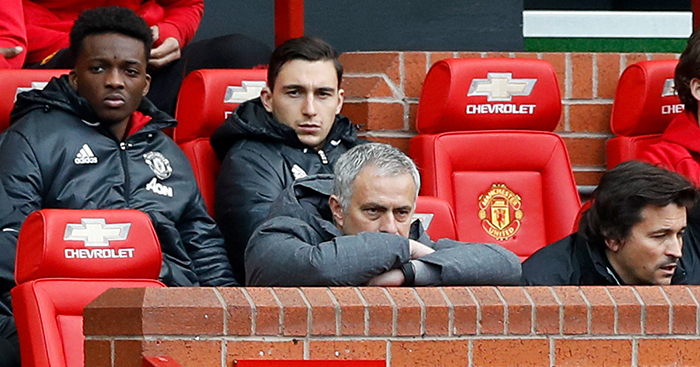 Jose Mourinho reacted with absolute amazement when asked by a BBC reporter whether Manchester United and West Brom had cancelled each other out on Saturday.

United were held to a 0-0 stalemate by Albion at Old Trafford, making it eight draws in their last 12 Premier League games at HQ, including four out of the last five.

They have drawn 11 league games in total this season, more than any other team, but Mourinho could not believe the reporter’s line of questioning after a game in which the hosts had 75% possession and 18 shots compared to West Brom’s three.

Watch the brilliant interview in full below.