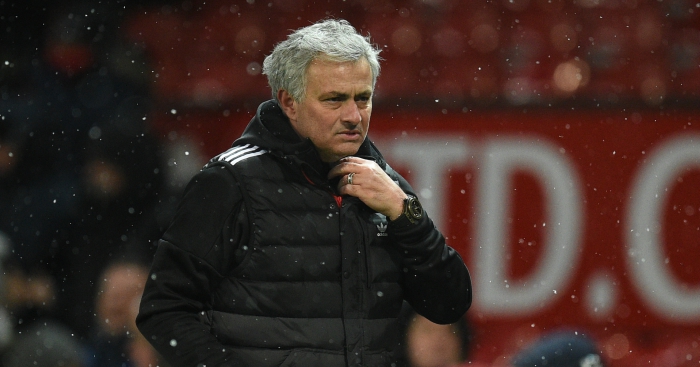 Jose Mourinho has defended his public criticism of Manchester United‘s players – explaining that he feels his squad need “pressure” to perform.

After United’s turgid 2-0 win over Brighton in the quarter-finals of the FA Cup, Mourinho yet again took aim at Luke Shaw, who he had subbed off at half-time.

The Portuguese also suggested his players had “a lack of personality, lack of class and lack of desire”.

Mourinho admits he risks losing the faith of his players and says the Manchester United shirt can weigh “heavy” on his squad, but wants to see them respond to the pressure.

Five players publicly criticised by Jose Mourinho – and how they responded