Watch: Jose Mourinho given rapturous reception as he arrives in Rome 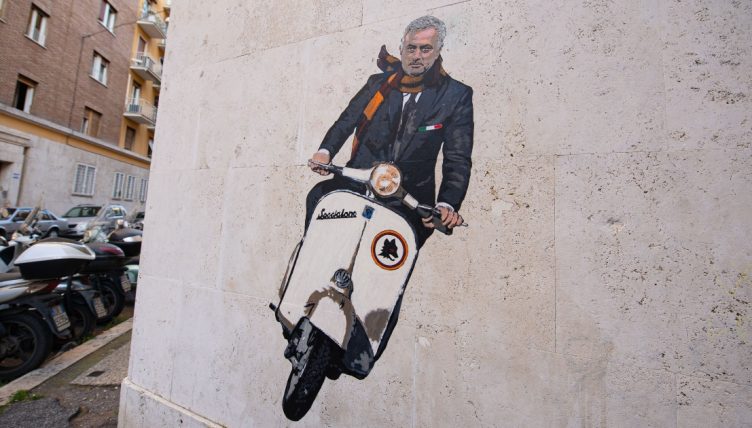 Jose Mourinho was given a rapturous reception as he arrived in Italy to take over as Roma manager.

Mourinho was hired by the Serie A club just weeks after being sacked as Tottenham boss in April.

And supporters of the Italian club were on hand to give the Portuguese manager an enthusiastic welcome as he touched down in the Eternal City.

Then, Mourinho was driven through the streets of Rome where fans showed their adoration of him through loud chanting and lit flares.

Speaking to assembled press afterwards, the former Chelsea and Manchester United boss said: “We want to make a Roma of success, but a future of success — not an isolated moment of success … we want to do something sustainable.

“Hopefully that success arrives with me, because my contract is a three-year contract — or, the first contract is, maybe there will be a second one day.

“So I hope that the results of our work will come during my time.”

What a reception from the fans! 👏 pic.twitter.com/HpyQ7E6rK7