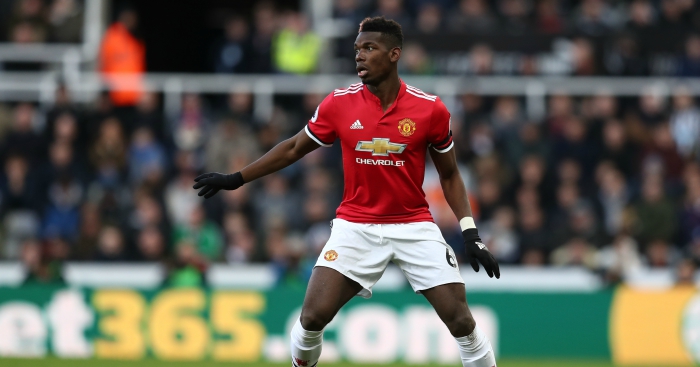 Paul Pogba has come in for plenty of criticism for his displays in recent weeks, but has one journalist hit the nail on the head regarding the problem with the Manchester United man?

Pogba has struggled for form recently, playing just over an hour before being subbed off in his last two Premier League starts, while he was also dropped for the visit of Huddersfield Town at the start of the month.

French journalist Julien Laurens recently had his say on Pogba, suggesting the expectation on the midfielder is unfair.

Watch the full clip below, in which Laurens adds further weight to his argument that Pogba is being harshly judged.