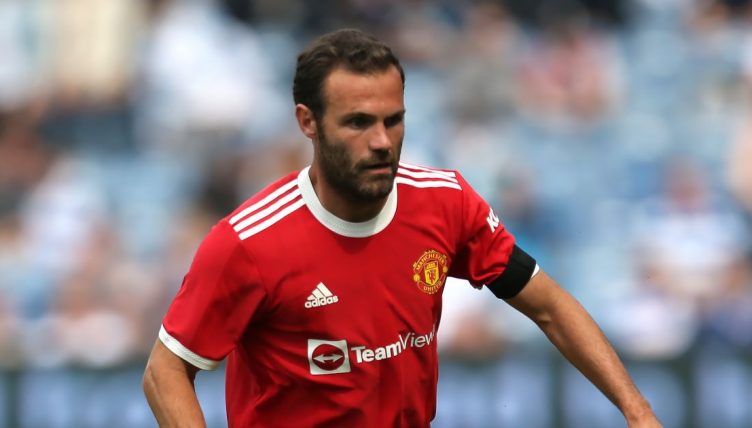 Mason Greenwood capitalised on a mix up between Lucas Digne and Jordan Pickford to give Ole Gunnar Solskjaer’s side the lead early on before a brilliant header from Harry Maguire and a stunning Bruno Fernandes free-kick put them three goals up inside 30 minutes.

Diogo Dalot rounded off the scoring late on with a clever header, but by this point Mata had already made his presence felt.

The Spaniard came on in place of Anthony Martial at half-time. His moment of classic Mata brilliance came when he controlled a loose ball in midfield, shrugged off the attention of Tom Davies, drifted past Alex Iwobi, and played an outrageous through ball to Greenwood.

The striker could not quite capitalise on the opportunity, but Mata’s role in the build-up deserves some love.