Watch: Juan Mata reveals the vintage football shirt he is desperate to find 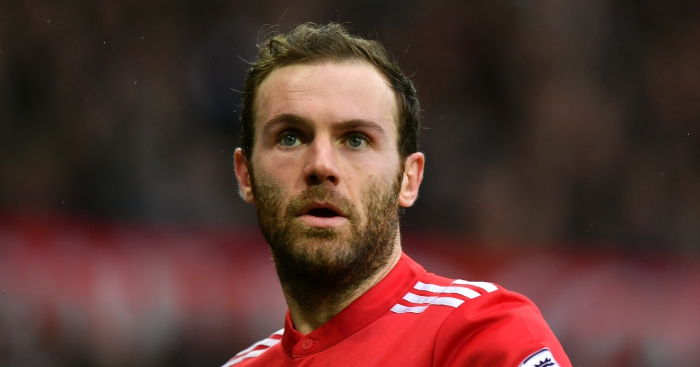 We all have that one football shirt we’re desperate to get our hands on – and Manchester United midfielder Juan Mata is no different.

Even now, you’ll be thinking about it, itching to just give eBay a quick glance, trying to convince yourself that spending £140 on an old football shirt from the 1990s which isn’t even in your size is a perfectly reasonable way for an adult to behave.

Sure, you’ve got rent to pay and you quite like being able to afford to eat, but… it’s still in mint condition and the bidding ends in two hours.

Because he is a glorious man, Mata understands that urge as much as the rest of us – and he told our mates at Classic Football Shirt (you’re going to find yourself down a rabbit hole on their site now, sorry) about which top he remains on the hunt for.