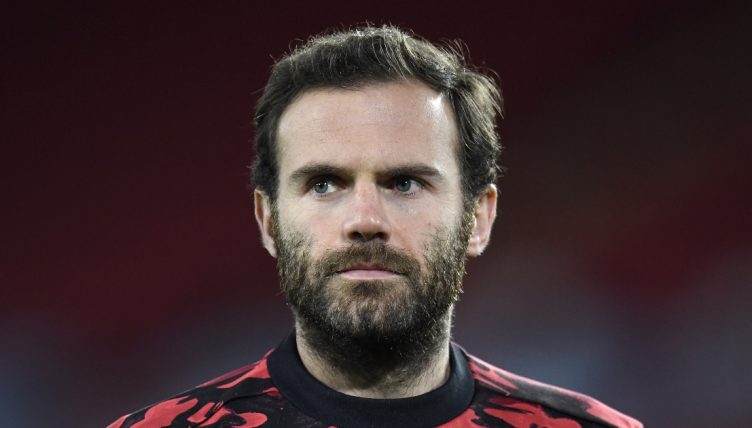 Juan Mata may be the forgotten man at Manchester United, but he remains a footballer of immense ability.

Despite only making 15 appearances in all competitions this season, Mata is a popular figure at Old Trafford and reports have circulated that United wish to offer him a one-year contract extension.

And after this outrageously casual effort during the post-match warm down at Villa Park, who could blame them?

Mata was an unused substitute as United came from a goal down to complete a 3-1 victory at Aston Villa that just about keeps the Premier League title race alive.

While the former Spain international didn’t get onto the pitch, cameras captured his moment of sublime skill.

Standing with compatriot David de Gea behind the goal, Mata flicked the ball up and struck it towards the goal. Containing the perfect amount of backspin, the effort arced beautifully and nestled in the net.