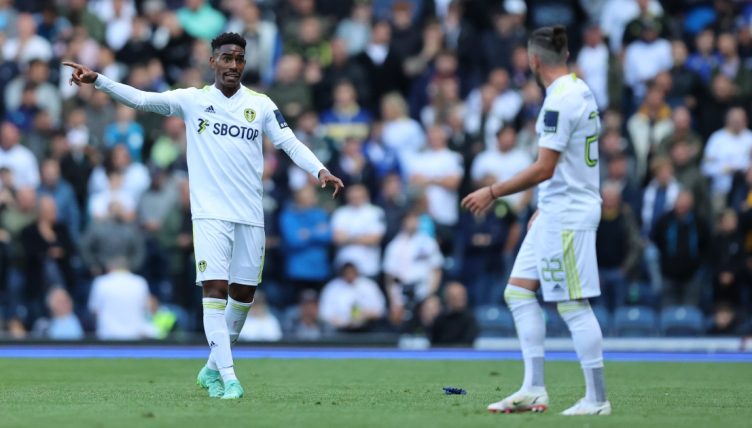 Leeds United were in pre-season action again on Saturday afternoon, clashing with La Liga side Real Betis at Loughborough University, and new signing Junior Firpo impressed in front of his new crowd.

The left-back was signed from Barcelona, becoming Marcelo Bielsa’s first acquisition of the summer, and he was involved in his first goal against Betis, crossing perfectly for Patrick Bamford to head home in the sixth minute.

Just under £13million was spent on the 24-year-old, arriving with over 40 Barca appearances to his name, replacing Ezgjan Alioski at Elland Road for the 2021-22 campaign.

In their first season back in the top-flight, the Whites finished in ninth place and the club will be quietly confident of improving on that finish with full crowds behind them again.

Firpo looks like he will be an integral part of that mission and, although they went on to lose this one 3-2, the early signs are promising.

Have a look at his assist below.