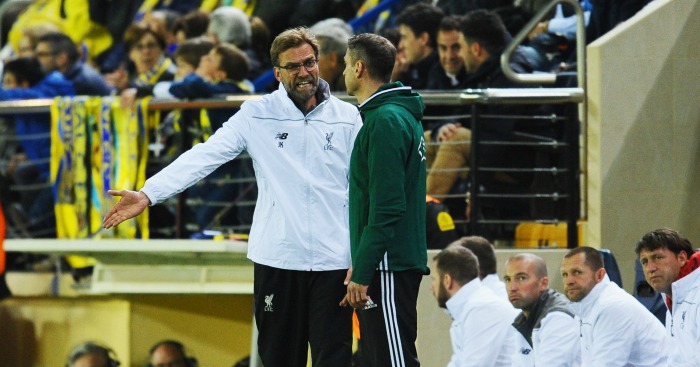 “The thing about sport, any sport, is that swearing is very much part of it,” Jimmy Greaves once said – and Jurgen Klopp certainly lived up to that old adage in Liverpool‘s final pre-season fixture.

Liverpool beat Athletic Bilbao 3-1 in Dublin ahead of their opening Premier League fixture against Watford next week, but Klopp was not impressed by everything he saw.

Roberto Firmino, Ben Woodburn and Dominic Solanke all struck to secure the win over the Spanish outfit, but at one point pitchside microphones picked up Klopp screaming: “August is too late to be playing like this. PLAY F*CKING FOOTBALL!”

Watch, and most importantly listen, to the clip below.

Seven reasons why Lucas will always be loved by Liverpool fans