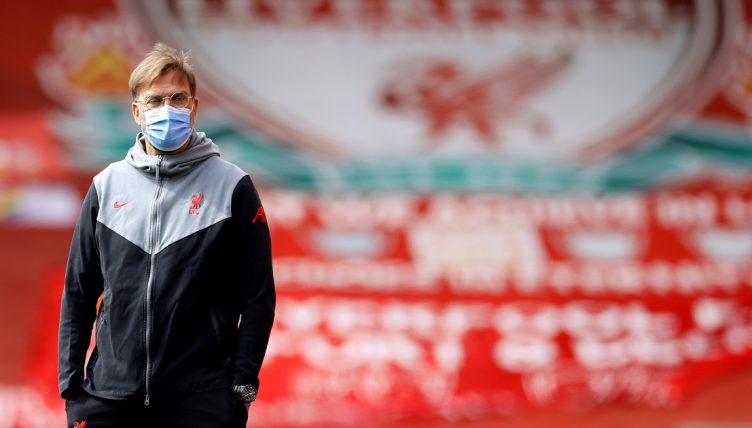 Liverpool manager Jurgen Klopp has urged supporters to calm their protests over the aborted Super League.

The club were one of 12 that had planned to form their own league before an intense backlash forced its abandonment.

And Klopp was keen to absolve the Liverpool players of any blame for the fiasco.

Speaking to BT Sport, Klopp said: “Look, it hurt a lot. The thing was that yes our owners made a mistake. We’ve said it often enough, they know it and these kind of things.

“It was representatives of Liverpool Football Club, we have to make a difference. ‘That’s really very important. I see the pictures the last few days of the Arsenal and Chelsea stuff like this… I really think, you all have to calm down.”

"You all have to calm down. It's winding people up."

"Nobody wanted it. Definitely. But now let's deal with it."

A passionate Jurgen Klopp on dealing with, and moving forward from the European Super League fallout.

All you need to know about Dusan Vlahovic, Liverpool’s Haaland alternative