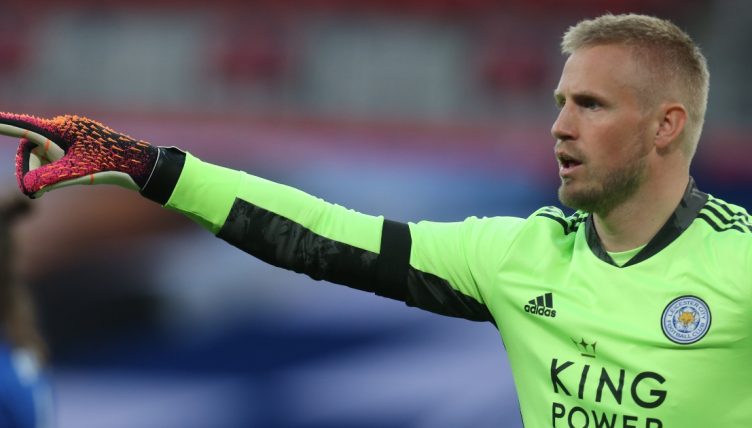 Kasper Schmeichel has established himself as one of the world’s best goalkeepers – and needed to be at full stretch to keep out Ilkay Gundogan’s free-kick during the Community Shield match between Leicester and Manchester City.

It was Schmeichel’s spectacular save from Mason Mount that secured Leicester their first-ever FA Cup and the Denmark international, who saved Harry Kane’s penalty in the Euro 2020 semi-final, has picked up where he left off.

The Community Shield may be called a glorified friendly by some, but the novelty factor ensured Leicester would be taking the match seriously.

And their goalkeeper pulled out all the stops to keep out Gundogan’s impressive free-kick in the first 10 minutes.

It was a very long time ago now, but it shouldn’t be forgotten that Schmeichel made 10 appearances for Manchester City between 2007 and 2009.