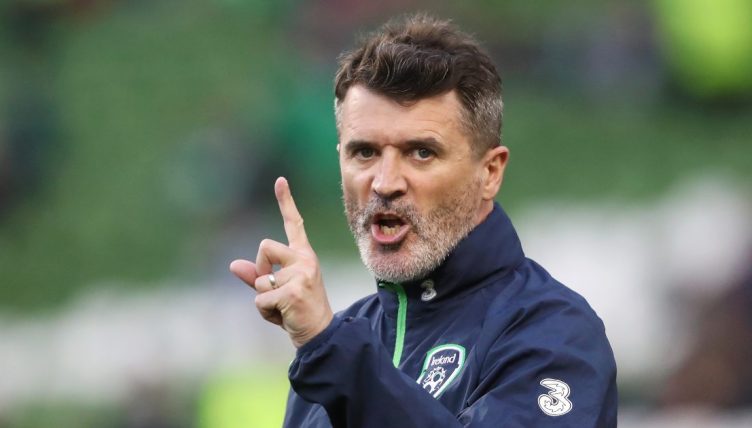 Former Manchester United captain Roy Keane was involved in another fiery exchange about Tottenham with Jamie Redknapp on Sky Sports.

The duo argued about Spurs a few weeks ago, with Keane branding Jose Mourinho’s players average, while Redknapp tried to defend them.

Spurs were regarded as title contenders earlier this season but have endured a huge drop-off in form and now face a battle to finish in the top four.

“It’s always great to be top of the league in November, vital time of the season that,” Keane said on Sky Sports ahead of Spurs’ game against United.

“Oh, right, you want it today, do you? Okay, okay,” Redknapp said in response

Micah Richards was seen laughing in the background before jokingly acting as the mediator between the pair.

Redknapp then pinned the blame for Tottenham’s troubles on Mourinho but Keane hit back, saying there has been a fragile side to Spurs ‘over the last 40 years’.

Roy 🗣 "It's always great to be top of the league in November, vital time of the season that." 🤣

🗣 "When Mourinho leaves there will still be a softness to this Spurs team, they've been soft for the last 40 years."