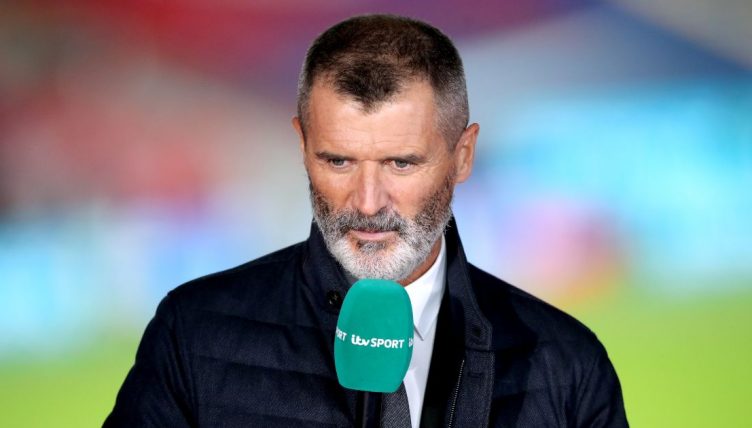 Tottenham have endured a difficult run of form in recent weeks – prompting a heated argument in the Sky studios between former Jamie Redknapp and Roy Keane.

Ahead of their game against Burnley, Spurs had won just two of their last 13 Premier League games and were nine points off a Champions League place.

“Sometimes results are a consequence of multiple situations in football,” Jose Mourinho said after their recent 2-1 defeat to West Ham. “Mine, and my coaching staff’s methods, are second to nobody in the world.”

Speaking to Sky Sports, Keane argued that Spurs do not have a good enough squad to compete with the best teams in the league.

Redknapp disagreed, saying that the team has some top-quality internationals in it but the former Manchester United captain wasn’t too impressed with that claim.

The Spurs squad must have listened to Keane’s pre-match comments as they were 3-0 up against Burnley inside the opening 30 minutes.

Roy Keane & Jamie Redknapp have an heated argument about whether Tottenham are an average team 🍿 🤬 pic.twitter.com/d5g7MyokJG

Things have got heated already on Super Sunday as the pair argue over Tottenham's form and hopes going forward.