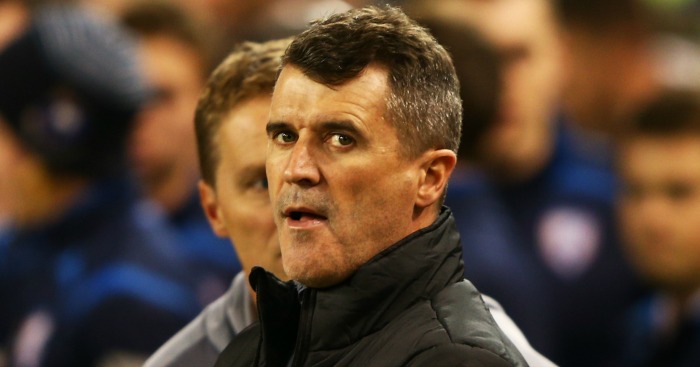 In a stunning turn of events, former Manchester United and Celtic hero Roy Keane does not necessarily see eye to eye with former Liverpool and Rangers stalwart Graeme Souness.

The duo were appearing on Sky Sports ahead of Manchester United’s trip to Anfield, with Liverpool hoping to assert their dominance over their fierce rivals as they aim to clinch their first title since 1990.

While Souness was lauding the credentials of Jurgen Klopp’s side, Keane gave a wonderful “pffttt” before offering a rather contrary opinion.

Patrice Evra, meanwhile, was sat in the middle of it all and looked slightly concerned when he realised Keane was about to go off on one.

Great work all round, we must say.

🗣Roy Keane: "It doesn't matter how many points you get, you finished second. Do me a favour, pat on the back" 🤣 pic.twitter.com/6A240DNZjZ