Watch: Keane calls Man Utd players a ‘disgrace to the badge’ after 6-1 defeat 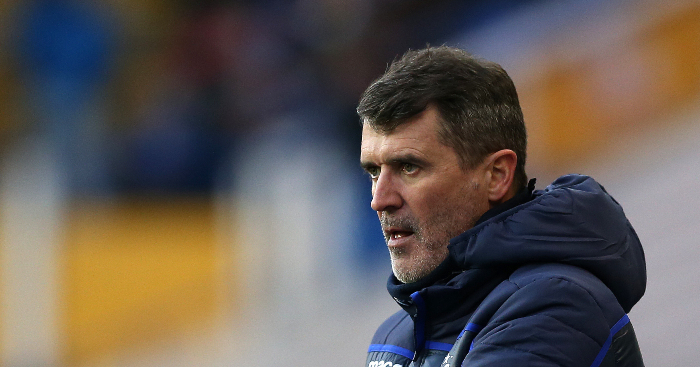 Sky Sports will have been kicking themselves not booking Roy Keane in the studio on Sunday as Manchester United lost 6-1 to Tottenham.

Not least because Liverpool went and lost 7-2 to Aston Villa later that night, which likely will have caused a wry chuckle from the former United captain, especially after Jurgen Klopp took exception to his “sloppy” comments.

But Keane got to have his say on the mauling Ole Gunnar Solskjaer’s side suffered when doing punditry ahead of England’s friendly with Wales.

Host Mark Pougatch couldn’t resist the opportunity to ask him his thoughts, and the volatile pundit did not hold back in his criticism of United’s performance, calling it a “disgrace to the badge”.

Watch what he had to say below.

🗣 “The performance against Spurs was disgraceful… we’ve been in football, we’ve had bad days, but I thought it was a disgrace to the badge, some of the players’ performance. Too many bluffers, and ultimately I think they will cost Ole his job.”

Seven people who have stood up to Roy Keane: Klopp, Schmeichel, Walters…