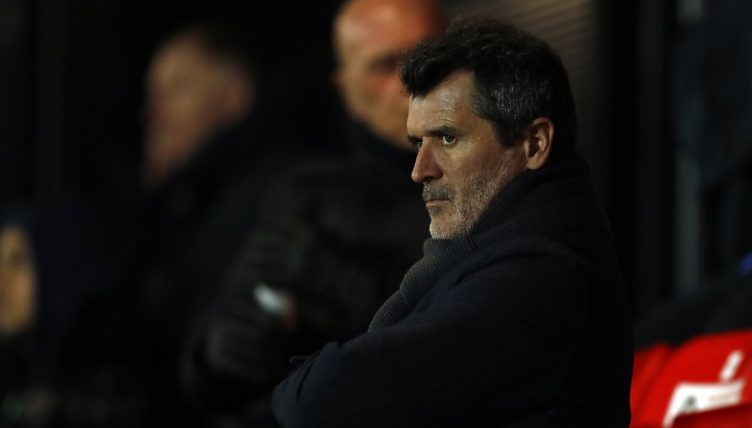 Manchester United remain on track for only their second runner-up finish since Sir Alex Ferguson retired in 2013, but that’s nowhere near good enough for former captain Roy Keane.

On punditry duty for the rearranged clash with rivals Liverpool, which saw Jurgen Klopp register his first victory at Old Trafford in an entertaining 2-4 for the Reds, Keane predictably did not mince his words.

The 49-year-old, who made 480 appearance for the Red Devils, singled out the midfield double pivot of Fred and Scott McTominay for criticism.

Ole Gunnar Solskjaer’s men are into the final of the Europa League and could end the season with the first trophy since they last won the competition under Jose Mourinho in 2017, but that hasn’t impressed Keane.

“I don’t want to be critical of Fernandes but he spent half the night crying on the pitch,” Keane told Sky Sports.

“United players were looking for Liverpool to kick the ball out of play but you only stop with a head injury. I look at the two midfielders, McTominay is a good honest player, they have got Fred.

“As long as those two players are playing in midfield for Manchester United they will not be winning any big trophies.

“Okay they are in the Europa League final but they are only in that final because they came up short in the Champions League. Let’s not be kidded on by that either.”

🗣"God forbid if anyone said 2nd place is good, this group of players will not close the gap on Manchester City, No chance"