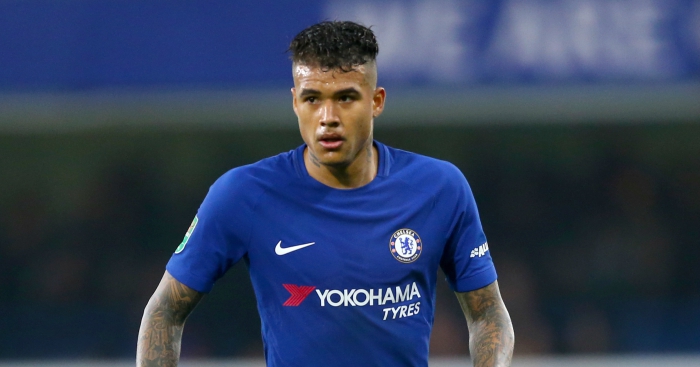 In the week Ronaldinho retired from professional football, it was only fitting that Kenedy pulled out a sumptuous elastico as Chelsea beat Norwich City in the FA Cup.

It was easy for Kenedy’s moment of brilliance to go overlooked on a crazy night at Stamford Bridge.

The Brazilian provided the assist for Michy Batshuayi’s 55th-minute opener, but Norwich equalised right at the death as Jamal Lewis headed home in stoppage time.

Late on in extra time, Chelsea had both Pedro and Alvaro Morata sent off for second yellow cards, while there were also a couple of controversial moments involving VAR as Chelsea had two penalty appeals turned down.

The hosts eventually progressed to the fourth round courtesy of a 5-3 victory on penalties, with Willy Caballero decisively saving Nelson Oliveira’s spot kick.

But it’s only fair that we take a look back at Kenedy’s brilliant piece of skill.

Kenedy dropping the flip flap in homage to Ronaldinho on the day he retired. Big respect.pic.twitter.com/l7T0DOIdNQ