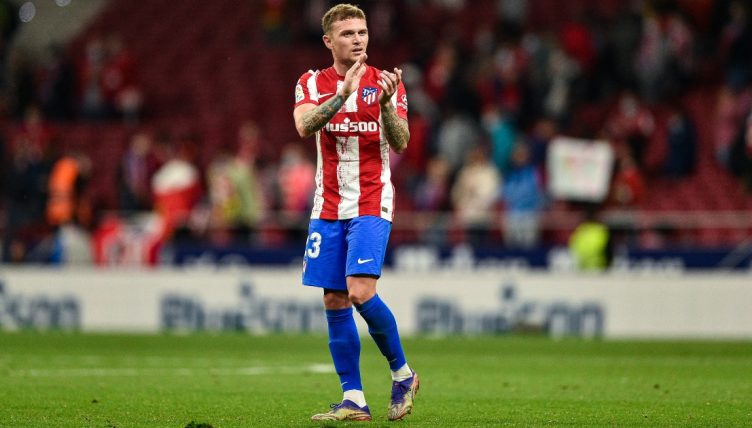 Kieran Trippier may have played his last match for Atletico Madrid as he edges closer to becoming the first signing for Newcastle United’s new owners.

Trippier featured in Atleti’s 2-0 win over Rayo Vallecano in La Liga on Sunday evening and the England full-back behaved like somebody who knows they’ll be leaving in the near future.

Lingering on the pitch after the game, Trippier gave lengthy applause to the home crowd, before eventually joining his teammates down the tunnel.

It came a day after Newcastle submitted a bid to sign Trippier within hours of the January transfer window opening.

While a fee is not yet agreed, it is understood Eddie Howe is confident of landing the right-back before their next Premier League fixture against Watford on January 15.

Atletico boss Simeone reluctantly admitted Trippier wants to leave, conceding it will be difficult to keep the Three Lions defender.

“We want him to stay – he’s a very important player,” Simeone said on Sunday.

“But nowadays, when a player wants to leave, you can’t force them to stay.”

Trippier next? The last 7 England internationals to play for Newcastle