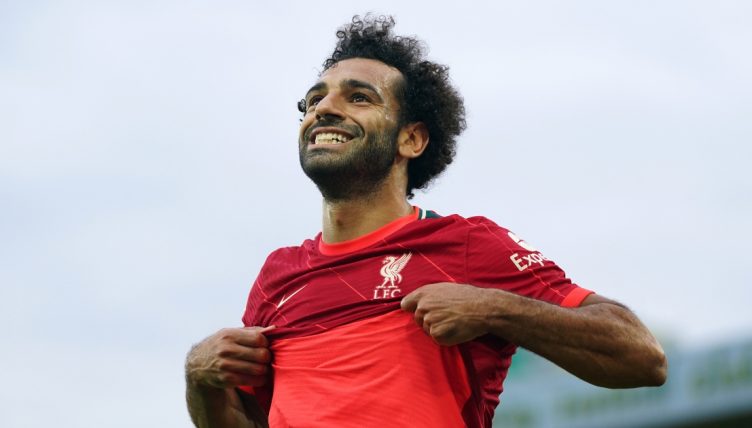 Liverpool manager Jurgen Klopp has declared Mohamed Salah ‘the best player in the world’ after his forward scored another wonder goal during the 5-0 demolition of Watford.

In a crowded penalty area, Salah danced past three Watford defenders, left Craig Cathcart on his backside and then curled home a wonderful effort into the far corner as Liverpool returned to the top of the Premier League table.

“He is top,” Klopp told BT Sport after the game. “We all see it at the moment. Who is better than him?

“There is always big discussion about these kinds of things. We do not have to talk about what Ronaldo and Messi did for world football or how long they were dominant, but at the moment it is clear there is nobody better than him.

“His performance was massive today. The pass for the first goal was great and the second goal was special.”

Salah himself said: “I don’t know which one was better, this one or the City one.

“I think all the goals were very important. Bobby scored a great hat-trick, Sadio scored a nice goal.

“I’m just trying to give 100 per cent to help the team. I’m feeling confident at the moment, scoring goals and helping the team to get points.

"Come on, who is better than Mo Salah at the moment?"

Jürgen Klopp was full of praise for the way Liverpool went about their gameplan against Watford – whilst also claiming Mo Salah is the best player in the world right now! 👏

Watch: Mo Salah gets another assist with slick pass after driving run