Watch: Klopp laughs as advertising board gets blown over in interview 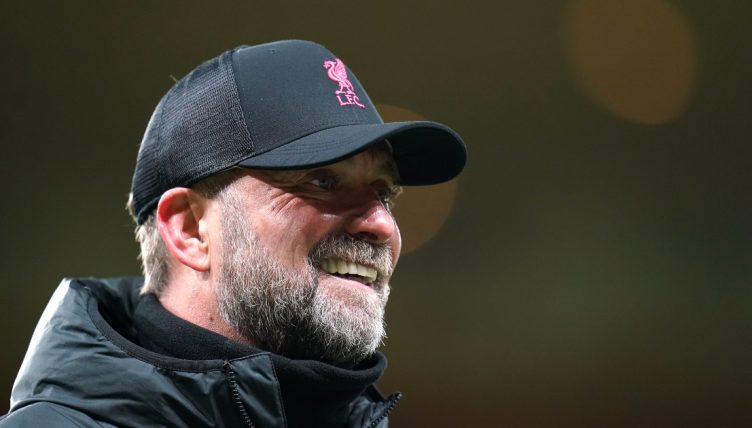 Jurgen Klopp made a hilarious joke during his Liverpool pre-match press conference when the screen behind him was blown over by a strong wind.

Klopp was discussing the upcoming match with Wolves when the interview screen behind him blew over due to the strong wind in the area. Unsurprisingly, the Liverpool manager started laughing immediately.

The incident and Klopp’s response caused the interviewer and Jeff Stelling back in the studio to laugh.

Divock Origi got the decisive goal at Molineux and the win takes Liverpool above Chelsea and into second place in the Premier League.

It was another late-minute winner from the Belgium international, who has made a habit of coming off the bench and converting late, big chances for his club.

🤣 Jurgen Klopp will be hoping that the game against Wolves goes better than the end of his pre-match interview pic.twitter.com/OsPoh7XP7A