Watch: Klopp refutes hiatus rumours – ‘Nobody has to worry about me’ 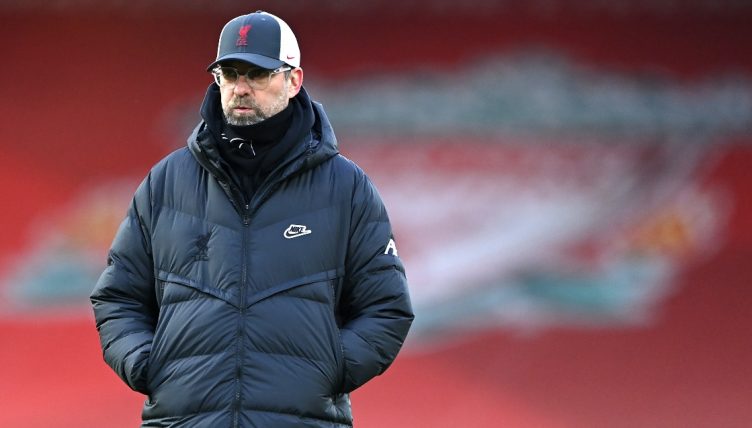 It’s been a difficult period for Jurgen Klopp at Liverpool, but he reassured supporters that he isn’t going anywhere.

Due to coronavirus restrictions, the German coach was unable to go home for his mother’s funeral, following her death last month.

Speaking to reporters ahead of Liverpool’s Champions League clash with RB Leipzig, Klopp was reticent to address private matters but took time to speak eloquently about how he’s feeling while taking time to thank the supporters for their solidarity and support.

Following rumours that spread around social media that he is to step down or take a break, the Liverpool manager flatly denied that there’s any truth to them, stressing his passion and focus on turning around his team’s form.

After a run of three straight defeats and just two wins from their last 10 Premier League outings, Klopp conceded that Liverpool can no longer retain their title, but there’s still the Champions League and a top-four finish to fight for.