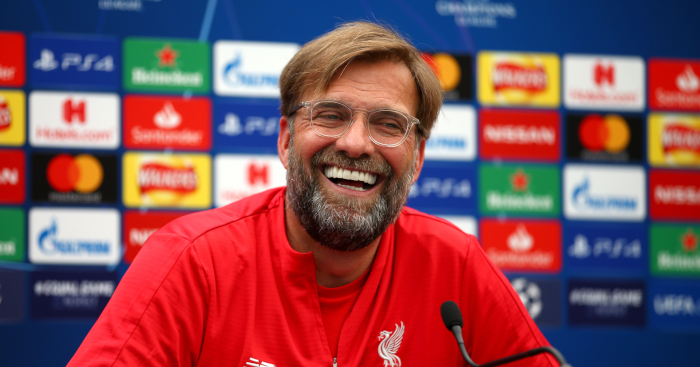 Jurgen Klopp was recently given the challenge of identifying some of his Liverpool players from pictures of them as children – and he couldn’t help but admire James Milner’s lifelong dedication to the same haircut.

Liverpool travel to Madrid this week as Klopp takes charge of the side for a second successive Champions League final, having labelled this team the best he has led to such a stage.

The German clearly enjoys a strong bond with his players but struggled to identify some when given photos of them in their childhood.

He should still have probably got Virgil van Dijk’s gender right at least.

Klopp on Shaqiri: “I know people don’t think I play him often enough, he thinks probably the same.” 😂