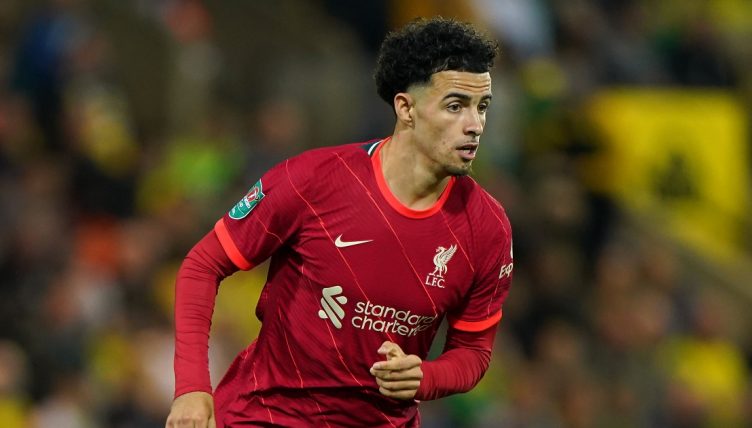 A second-string Liverpool XI cruised to the next round of the Carabao Cup by inflicting further misery upon Norwich with a comfortable 3-0 victory on Tuesday evening.

Jurgen Klopp rang the changes from Saturday’s 3-0 win over Crystal Palace and demonstrated the considerable depth at his disposal as a number of fringe players put in eye-catching performances.

Young Irish goalkeeper Caoimhin Kelleher played his part with a penalty save to deny Daniel Farke’s Canaries an equaliser shortly before half-time, while Takumi Minamino – welcomed back into the fold after his loan away to Southampton last term – scored two of the Reds’ three goals.

Back-up left-back Kostas Tsimikas kept his place from the weekend’s win and put in another solid showing to demonstrate he’s an able deputy to Andy Robertson. But he had a moment to forget with a comedy mishap in the 48th minute; his wayward shot is unlikely to make him Curtis Jones’ favourite team-mate.

In spite of play being stopped for an infringement, Tsimikas seemed to take no heed of the referee’s whistle. Instead, he struck the ball from only a few yards away at Jones and it hit the 20-year-old in the chest before bouncing up and catching him in the face.