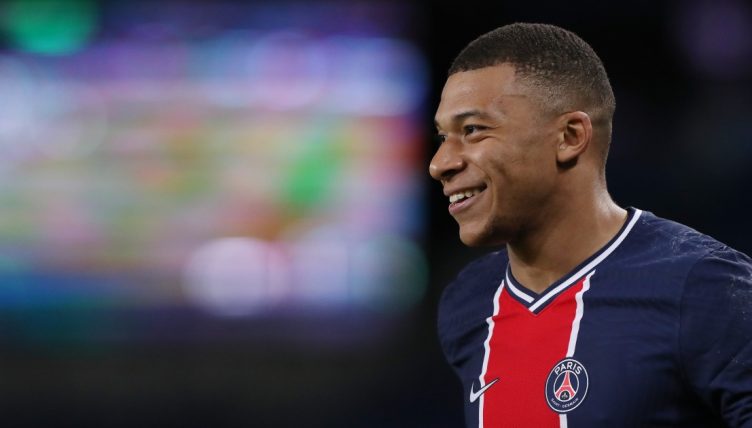 Kylian Mbappe is known as one of world football’s fastest players and he demonstrated this with a mazy dribble during the French Cup final against Monaco.

Mbappe, who has been heavily linked with a move to Real Madrid this summer, started the match at the Stade de France as PSG were looking to retain their trophy.

And the winger lit up the final against his former club with an early dribble that took him past four opponents.

Collecting the ball inside his own penalty area, Mbappe motored away from two Monaco players and set off with a cloud of smoke billowing behind him.

Smart footwork took him away from the third Monaco defender, who wisely chose to pull out of his attempted challenge, while the final man was beaten with some deft control.

After taking the ball wider than he’d probably have hoped, Mbappe sent a crossfield pass over towards Mauro Icardi.