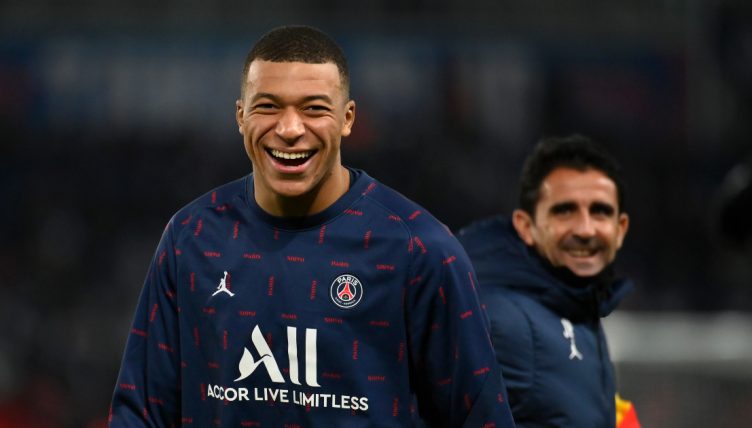 Holland, who plays Spider-man, is a long-time Spurs fan and couldn’t help but ask the France international to join his team during the Ballon d’Or ceremony.

“I said Mate, you have to come to Tottenham,” Holland said during an interview with LADbible. “He just burst out laughing!”

A video then shows the moment Holland asked Mbappe to come to North London and the PSG attacker immediately cannot control his amusement.

“No! Impossible,” he says as both he and Holland laugh.

Mbappe’s contract at PSG runs out in the summer and his future has been the subject of much speculation.

Real Madrid made an offer to PSG to sign the forward in the summer but it was rejected by the Parisians, who still harbour hopes of Mbappe renewing his deal.

If he opts not to he will be available for free in the summer, with Real his most likely destination.