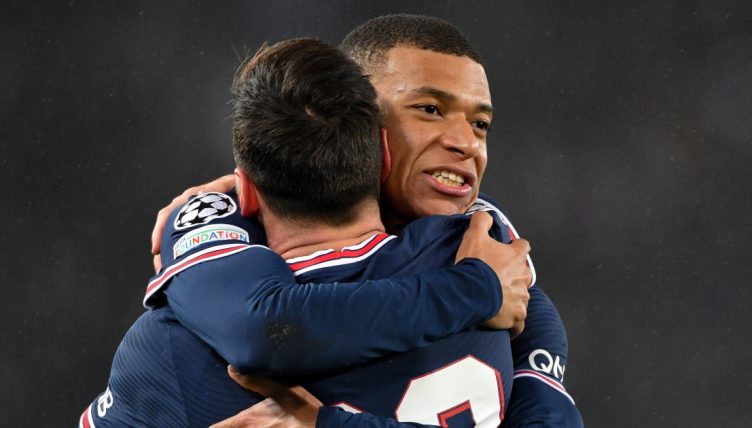 Kylian Mbappe scored twice during PSG’s 4-1 win over Club Brugge – but the real moment of the game came when he humiliated Jack Hendry.

PSG were already guaranteed to qualify for the Champions League knockout stage in second place but still named a strong starting Xl.

Mbappe netted a brace inside the opening seven minutes at the Parc des Princes, becoming the youngest player to reach 30 Champions League goals.

During the 37th minute, the France international nutmegged Hendry on the touchline before racing forward and setting up Lionel Messi’s goal.

The Ligue 1 side will undoubtedly be desperate to keep Mbappe, who has just a few months left on his contract and is often linked with Real Madrid.

“I don’t know. Today I have to take the time. It is not easy. Either way, I’ll be playing for a big club,” Mbappe recently told Amazon Prime when asked about his future.

“At first I was disappointed [not to leave]. But well, I am not in the third division, I am in a club that wants to win the Champions League.

“I am Parisian, I have my family, I feel good, I have always said it. I just wanted to discover something else.”

Another incredible strike in the Champions League from Lionel Messi 😍