Watch: Lampard accuses The Athletic journalist of not being objective 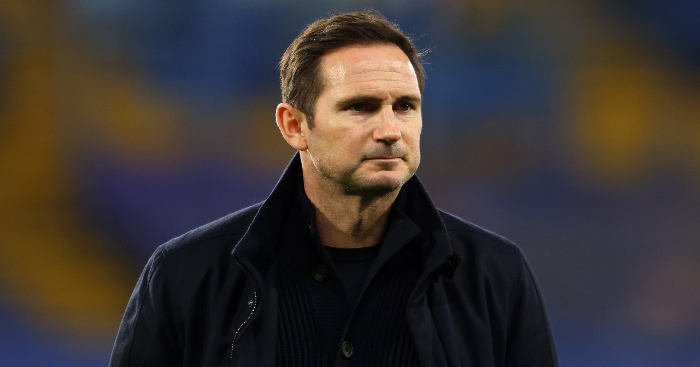 Frank Lampard might like to project that he’s not feeling the pressure amid Chelsea‘s poor form, but his latest press conference suggests otherwise.

Speaking to the media ahead of the FA Cup fourth-round tie against Luton Town, the Blues boss went on the offensive – or defensive, depending on your viewpoint – after a question from The Athletic’s Chelsea correspondent Liam Twomey of a lack of confidence.

Chelsea currently sit eighth in the table after losing five of their last eight Premier League games, and Twomey went on to suggest that confidence will be low among the squad.

But Lampard took offence to that suggestion, as well as what has been written in The Athletic about his club.

“To be fair Liam, their confidence would be shot if they were to read some of the pieces that you write at the minute,” he said.

“Because I read some of them, and some of the confirmation bias that you reflect on games with, it’s almost like a social media pundit to get a reaction in a negative way.”