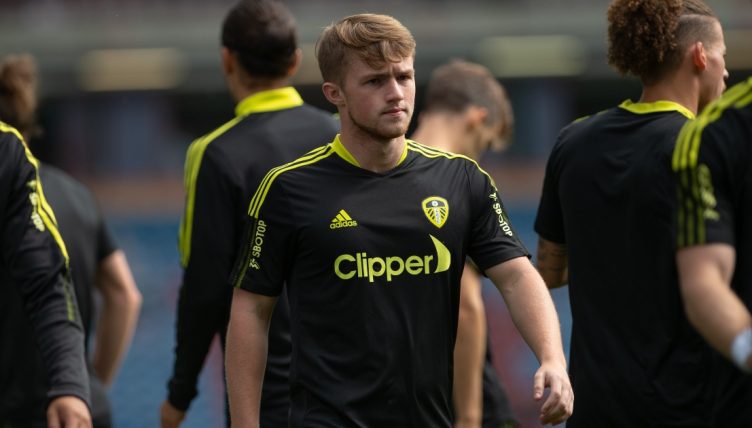 Leeds United had to battle to draw 1-1 at home to Wolverhampton Wanderers, but academy starlet Joe Gelhardt used his short cameo to catch the eye.

Gelhardt has been receiving calls to feature more after regularly banging in the goals for the Under-23s, and Patrick Bamford’s injury has opened up a spot for the 19-year-old to start featuring for the first team.

The young forward made his senior debut off the bench in a Carabao Cup clash at Fulham last month, scoring a penalty in the shootout as Marcelo Bielsa’s men progressed.

Last week, Bielsa turned to Gelhardt off the bench for his Premier League debut, but he struggled to make a different with Leeds looking off-colour in a 1-0 defeat away to Southampton.

It was the same situation against Wolves, with Leeds going behind early and looking like their afternoon was going from bad to worse when star attacker Raphinha was forced off through injury earlier in the second half.

Alongside fellow youngster Crysensio Summerville, Gelardt made a really impact off the bench and asked a number of questions of Wolves’ backline, defending their lead diligently.

The pressure eventually told in injury time, when the teenager skipped forward into the box, riding a couple of challenges before getting taken down by Nelson Semedo. Rodrigo stepped up to send the resulting spot-kick home, giving Leeds a well-earned 1-1 draw.

🔥 The run! The penalty! The limbs! pic.twitter.com/QOIbHhPaf1