Watch: Lewandowski gets 41st goal of 2020-21 and breaks Bundesliga record 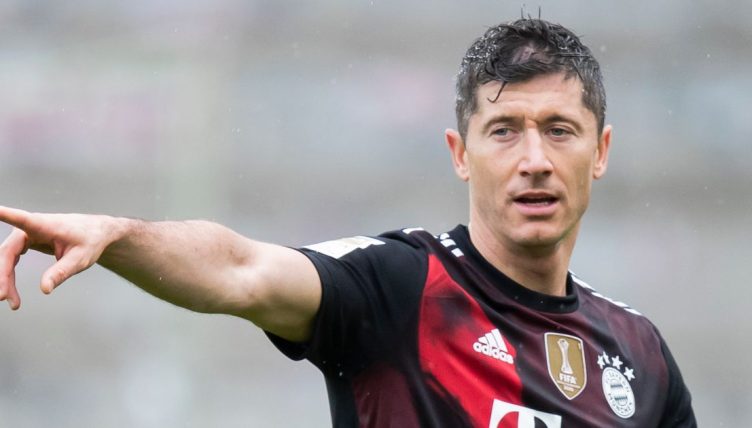 Bayern, who had already wrapped up their ninth consecutive Bundesliga title, faced Augsburg in their last game of the campaign and raced into a four-goal lead before half-time.

After Augsburg pulled two goals back in the second half, Lewandowski pounced on a loose ball in the box and made it 5-2 in the 90th minute.

“I was lucky enough to play with Gerd Muller for five years,” Bayern Munich CEO Karl-Heinz Rummenigge recently told Wirtualna Polska. “He was amazing. With zero chances, he could score two goals. He lived to score goals.

“Robert is different, he is more of a team player, more involved in the team’s game than Gerd, who was the king of the penalty area.

“So, from a purely football point of view, Robert has more to offer, but both are great legends. And I am happy that I have established a good relationship with them.”