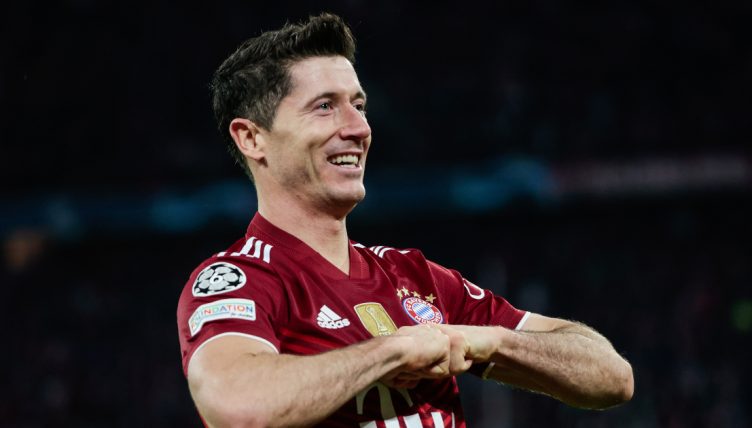 The German Giants qualified for the knockout stages with two games to spare thanks to the victory over the Portuguese side.

Lewandowski scored three times across the match as goals from Serge Gnabry and Leroy Sane also helped the German Champions stroll to a comfortable win.

The Poland international’s powerful header opened the scoring in just the 26th minute as he headed the ball into the ground and across the line.

His second came just after the hour mark when he deftly finished with a cheeky chip over the Benfica keeper before lobbing the keeper again in the 84th minute to complete his, and Bayern’s, rout.

It was the fourth Champions League hat-trick for the Ballon d’Or hopeful, whose remarkable European career was crowned when he won the competition with Bayern in 2020.