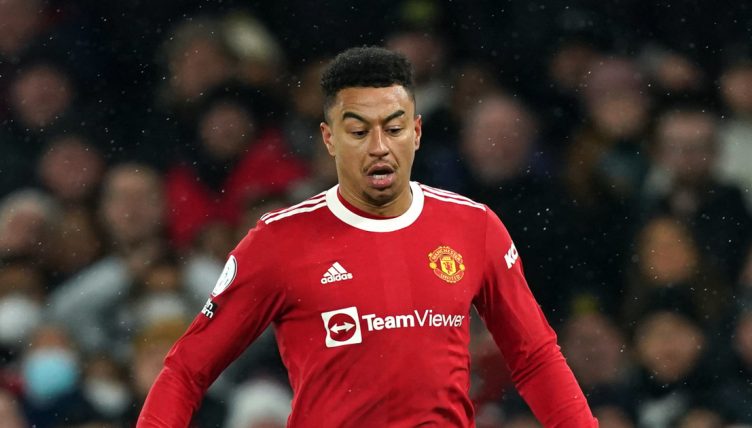 With Manchester United’s FA Cup third-round match with Aston Villa in its final stages, Jesse Lingard produced a sensational bit of skill to cap off his side’s 1-0 win.

Lingard came on as a substitute for Bruno Fernandes in the 86th minute, tasked with helping United see out the rest of the game.

He soon found himself trapped in a corner in Villa’s half, with Matt Targett and Ezri Konsa giving him little space to work with.

Yet Lingard did not panic. When Konsa attempted to lean in with his foot to take the ball, Lingard moved the ball with his right foot and rolled it through Konsa’s open feet, nutmegging him.

He then ran around Targett to collect the ball on the other side of the two defenders, with Targett only realising what had happened too late to do anything about it.

Lingard has only played a minor role in Manchester United’s season so far, scoring twice with goals against Newcastle and a late winner against West Ham.

Rumours have increased around a possible return to the London Stadium, where he spent the second half of last season, or a move elsewhere when his contract expires in the summer.

It was a night where Manchester United rode their luck but still managed to get the job done against Steven Gerrard’s upstart Villa side.

They will now face Middlesbrough in the fourth round at Old Trafford, which Ralf Rangnick will be desperate to win in order to give his side a good shot at silverware this season.