Watch: Lionel Messi almost chopped in half by wild tackle in Argentina game 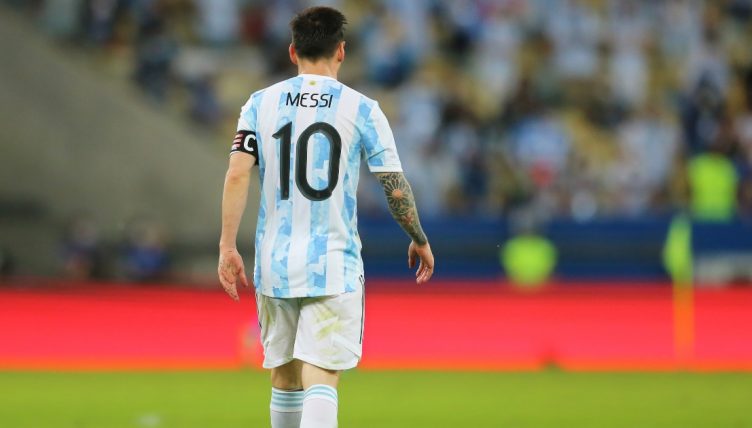 Defenders have been trying to work out how to stop Lionel Messi for the best part of two decades now – but Venezuela’s Adrian Martinez resorted to a tackle so violent it was described as ‘criminal’.

Messi was playing his first match for Argentina since joining PSG last month and helped Argentina secure a 3-1 win in their World Cup qualifier.

But the most memorable moment of the match in Caracas was undoubtedly when Martinez committed an extremely dangerous tackle that caught Messi high on the leg.

Following a VAR review, the referee showed Martinez a red card and reduced Venezuela to 10 men. Luckily, Messi was fit to continue.

The Argentinian media was furious after the game, with TyC (via Marca) describing the tackle as a “criminal kick that could have broken Messi” and “worthy of jail.”

Adrian Martínez with a horror tackle on Lionel Messi, who is thankfully fit to continue 😬

It's a straight red card for the Venezuelan after a VAR review 🟥 pic.twitter.com/LMOB0rbvZM