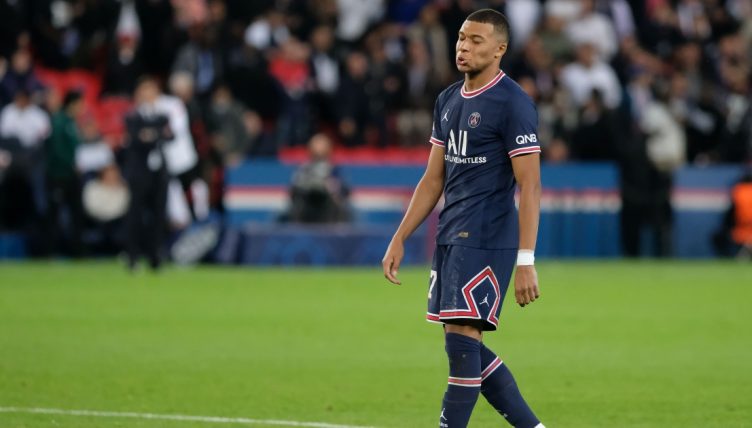 Lionel Messi sacrificed the chance of his first PSG hat-trick by letting Kylian Mbappe take a late penalty against Leipzig – only for Mbappe to blaze his effort over the bar.

Messi had already scored twice during the 3-2 victory, including an incredibly cheeky Panenka to put PSG ahead in their Champions League tie.

But the legendary forward showed his unselfish side by giving the ball to Mbappe after the French side were awarded a 94th-minute spot-kick following a foul on Achraf Hakimi.

But Mbappe wasted the opportunity to score his second goal of the game by ballooning his spot-kick over the bar.

Mbappe had given Messi the opportunity to score PSG’s first penalty and explained why they are currently sharing responsibilities.

“[On the penalties] It’s normal [that I let Messi take the first], it’s about respect,” he told Canal+.

“He’s the best player in the world, it’s a privilege that he plays with us, I’ve always said it.