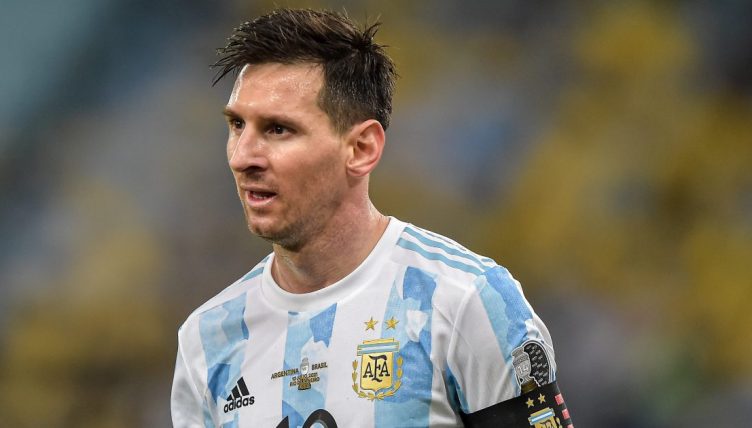 Since making his international debut in 2005, Messi has lost three Copa America finals and the 2014 World Cup final with Argentina.

But his wait for an international trophy finally came to an end after Angel Di Maria’s first-half lob secured a 1-0 victory over their arch-rivals at the Maracana.

After the referee blew the full-time whistle, an emotional Messi sank to his knees and put his face in his hands.

While he has won numerous major honours during his club career with Barcelona, this one clearly meant a lot to the 34-year-old.

“The truth is that this is crazy,” Messi told TYC Sports after the game. “There would be no better moment than this. The happiness is immense, I knew that at some point it was going to happen. The happiness I feel right now indescribable.”

The moment when Messi knew he finally won 😢😢🥲🥲🐐 pic.twitter.com/ccK6tfgVV4