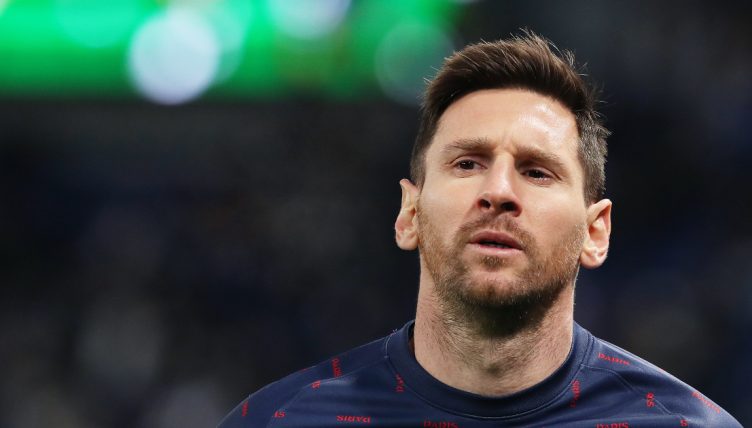 Lionel Messi and his children were playing football in his living room in a new video trending online.

The Argentine recently won his seventh Balon d’Or but away from the pitch, it’s clear to see that he enjoys spending time with his family who are settling into Paris following Messi’s move to PSG.

His children can be seen trying to get the ball off him and one of them is left in a heap on the floor like Jerome Boateng. But they probably did a better job than some defenders who have come up against Messi over the years.

His sons then played amongst each other, with one diving in with a heavy challenge on the other in a challenge that was more like one Sergio Ramos would put in than Messi.

Messi played in goal while his sons tried to score past him, probably the only time we will ever see the attacker in the net.