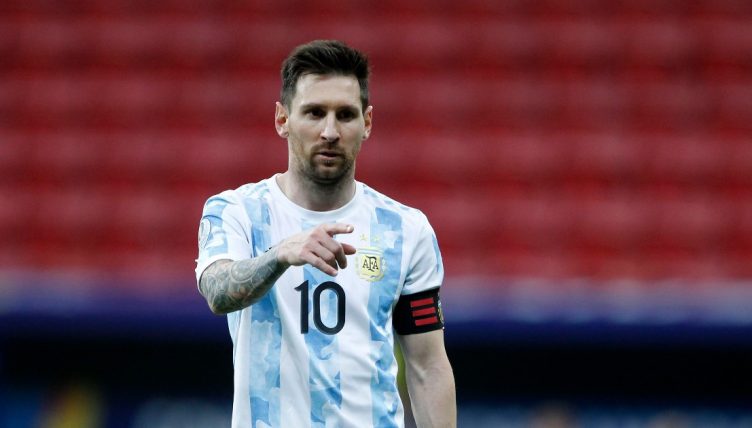 Barcelona icon Lionel Messi turned 34 last week, but there’s no evidence that he’s slowing down as he continues his chase for silverware with Argentina.

Messi won Olympic Gold with La Albiceleste back in 2008, but he’s yet to win a major competition in the international game with some heartbreaking defeats in finals along the way.

But on the evidence of their 4-1 mauling of Bolivia, rounding off the Copa America group stage in style, he’s looking at the peak of his powers. And with former West Ham right-back Lionel Scaloni at the helm, Argentina are collectively looking in much better shape than their somewhat shambolic state at the 2018 World Cup.

It took Messi just six minutes to do something special against Bolivia, getting involved in a quick, incisive passing move before playing the crucial final ball to Sevilla playmaker Papu Gomez. It was a typically ingenious bit of quick thinking from the Argentinian, with a perfectly-weighted looped through ball that broke through Bolivia’s last line of defence and fell to Gomez who made no mistake with his shot at goal.

Messi added a second and third himself before half-time as Argentina cruised to the comfortable victory.

The official @CopaAmerica Twitter account couldn’t help but add some effects after the bit of magic he produced. We’re not sure if it’ll catch on for Match Of The Day or Monday Night Football over here…